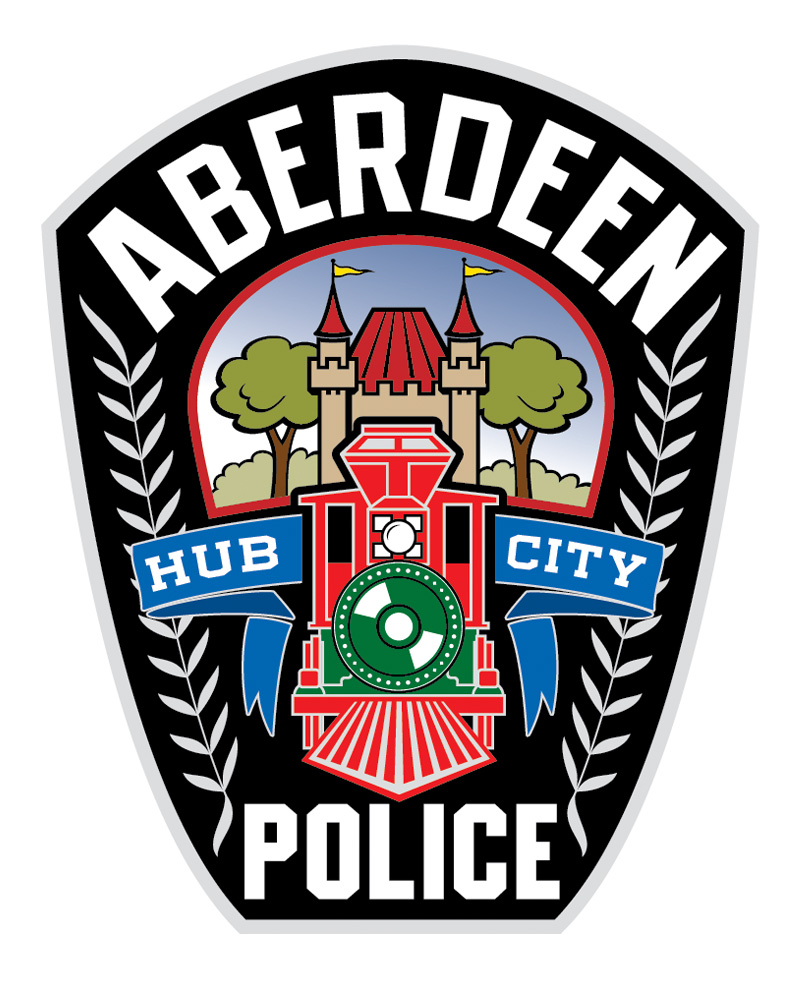 I drew the patch (left) in Freehand. On the right is the final embroidered patch.

This was one of the coolest projects I’ve had the privilege of designing. I was approached by the Aberdeen Police Department to design their new shoulder patch for their uniforms. They had originally wanted typical Aberdeen things, pheasants, wheat, South Dakota state shape, etc. After a few attempts we agreed on some more iconic, Aberdeen-specific items. They had a catalog in which they could just order designs from, but we really wanted to make it Aberdeen’s own. I was able to use the catalog as reference to get the typography just right as well as the laurels, which I had to draw. I had drawn the train for some street banners and the castle came from the Aberdeen logo I designed years earlier. We tried a couple color variations and I had to be sensitive to details given the fact that this art would be converted to embroidery; always tricky. The local media scoffed at the childish imagery in the patch. Apparently they wanted images of crooks with ski masks and guns…I dunno. Regardless, we all really like the patch. – Troy McQuillen, McQuillen Creative Group